History and Mission of the Military Health System 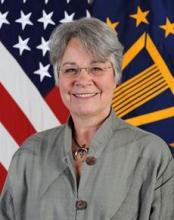