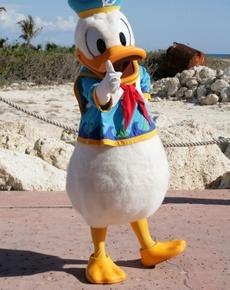 Monday, May 18, 2015
John Kamensky
Should the federal government be more like Disney when delivering its customer service experiences?