Next Steps in Moneyball Government 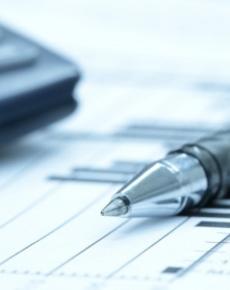 Wednesday, November 25, 2015
John Kamensky
Hope springs eternal! Two recent reports, a new book, and a newly introduced bill in Congress all contribute to a steady momentum toward evidence-based decision making. The legislation, which is bipartisan and bicameral, could have some momentum in the wa