The Low-Down on Agency-Run Strategic Reviews 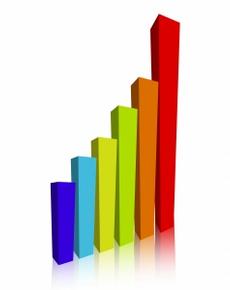 Wednesday, April 15, 2015
John Kamensky
The Director of the Office of Management and Budget, Shaun Donovan, put agencies on notice last week that the Administration is doubling down on the implementation of its priorities and tracking progress more closely.