How Can Good Management Help to Avoid the Fiscal Cliff? 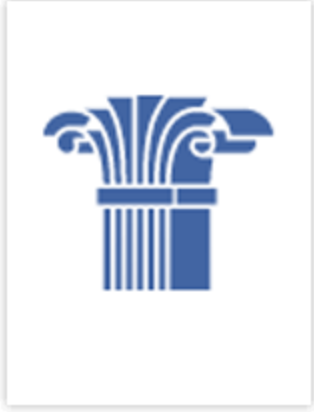 Thursday, November 15, 2012
Dan Chenok
Reducing the cost of government programs through better management of program operations could play a significant role in the framework for a 10-year budget deal.

Over the coming weeks and months, perhaps no issue will dominate the attention of leaders in Washington like reaching a deal to address the “fiscal cliff”.  The components of these discussions are well-known:  sequestration if a budget deal does not find sufficient savings to reduce the deficit over the next 10 years, tax increases across a range of areas, a looming debt ceiling deadline in early 2013, and the need to pass the annual 2013 budget as opposed to the current continuing resolution.

Most of the discussions around the budget deal have centered around large fiscal questions, which all parties agree must be addressed:  to what extent can revenues be raised through changes to the tax code; how should spending be controlled across entitlements, defense, and discretionary programs; and how can both be accomplished while supporting economic growth and job creation across the economy.  However, there is another component of savings that can make a real difference across a long time horizon such as the 10-year framework of a budget deal: savings in the cost of government programs through better management of program operations.

The Center for The Business of Government wrote about this opportunity two years ago, in our report “Strategies to Cut Costs and Improve Performance,” which echoed a similar report from the Technology CEO Council, “One Trillion Reasons.”  This analysis assessed a series of management actions that led to demonstrated savings in the private sector, by a range of companies including IBM, and applied those savings estimates to a Federal budget outlook over 10 years – the conclusion was that $1 trillion in costs could be reduced over the next decade if a series of management actions were implemented across the government.   Management actions highlighted in this report remain relevant today, and include:

In addition, just this week the American Council for Technology/Industry Advisory Council (ACT-IAC) released its “Quadrennial Government Technology Review,” which identified an $220 billion in annual savings from three areas that are similar to those discussed above:

Interestingly, the Obama administration has already begun taking action on IT consolidation and best practice, shared services, and improper payment reduction.  There are specific steps that could be taken in those and the other areas to reap the benefits of these actions in terms of savings, which could be counted within the budget; this would require that they be “scored” -- a process where the Administration could work with Congress on determining where the savings can be realized, allocating the savings in budget and legislation across discretionary and mandatory programs, and reducing funding ceilings for those programs based on the expected savings.

To the extent that Federal agencies can work together to implement these management reforms and realize the savings accordingly, the size of the fiscal cliff can be reduced.  Given the many large issues that the Administration and Congress will discuss over the coming weeks and months to find a path forward, good management can provide another element of a broad agreement to address the nation’s fiscal challenge.