Is Foresight an Ethical Imperative? 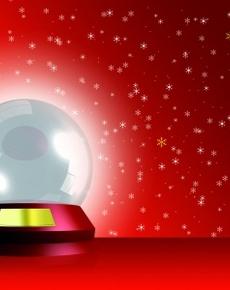 Monday, February 2, 2015
John Kamensky
The late leadership guru Robert Greenleaf said it is an ethical issue if leaders fail to “make the effort at an earlier time to foresee today’s events and take the right actions when there was freedom for initiative to act.”