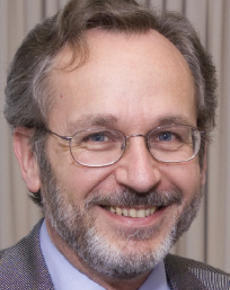 Professor
University of British Columbia
Faculty of Applied Science 4046 - 2332 Main Mall
Vancouver, V6T 1Z4
United States
(604) 827-5654
pbk@ece.ubc.ca
Philippe Kruchten is a full professor of software engineering in the department of electrical and computer engineering of the University of British Columbia, in Vancouver, Canada. He holds an NSERC Chair in Design Engineering. He joined UBC in 2004 after a 30 plus year career in industry, where he worked mostly in with large software-intensive systems design, in the domains of telecommunication, defense, aerospace and transportation. Some of his experience is embodied in the Rational Unified Process (RUP) whose development he directed from 1995 till 2003, when Rational Software was bought by IBM. His current research interests still reside mostly with software architecture, and in particular architectural decisions and the decision process, as well as software engineering processes, in particular the application of agile processes in large and globally distributed teams. He teaches courses in entrepreneurship, software project management, and design. He is a senior member of IEEE (Computer Society), an IEEE Certified Software Development Professional (CSDP), a member of ACM, INCOSE, CEEA, the founder of Agile Vancouver, and a Professional Engineer in British Columbia. He has a diploma in mechanical engineering from Ecole Centrale de Lyon, and a doctorate degree in information systems from Ecole Nationale Supérieure des Télécommunications in Paris.
Tags Canada
department of electrical and computer engineering
professor
software engineering
University of British Columbia