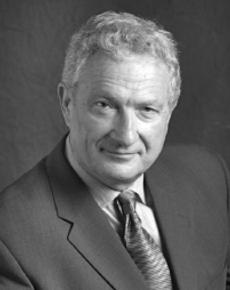 Dr. Max Neiman is Senior Research Fellow at the Institute of Governmental Studies of the University of California, Berkeley. He is also Professor of Political Science, Emeritus, University of California, Riverside, and Adjunct Professor of Politics at the University of San Francisco. His teaching and research focus on urban politics and policies, including urban and residential development, public finance, public attitudes towards immigrants and immigration policy, and public evaluation of government services.

In addition to serving in a variety of administrative posts at the University of California, Dr. Neiman has also chaired local city charter review commissions and served as planning commissioner in the city of Riverside, California. He has also contributed to congressional and state legislative hearings and appeared on television and radio and the printed media. He has written over 100 articles, conference papers and research reports, many in the major journals of several disciplines. His books cover such topics as the study of government growth and size, the politics of energy policy, and conflicts over urban growth and development. His most recent book, coauthored with Paul Lewis, is Custodians of Place: Governing the Growth and Development of Cities (Georgetown University Press, 2010).