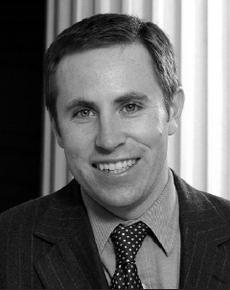 Donald Moynihan is Professor of Public Affairs and served as the Associate Director of the La Follette School at the University of Wisconsin-Madison from 2009–2012. His research examines the application of organization theory to public management issues such as performance, budgeting, homeland security, election administration, and employee behavior.