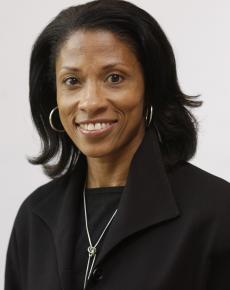 On March 25, 2009, President Barack Obama designated Carol Waller Pope as Chairman of the Federal Labor Relations Authority (FLRA) after having designated her to serve as Acting Chairman on February 19, 2009.  Nominated by both President William J. Clinton and George W. Bush, she has served as a Member of the Authority since November 2000.  She is the first FLRA career employee to serve as Chairman and Member.

A native of Pittsburgh, Pennsylvania, Chairman Pope earned a Bachelor of Arts degree from Simmons College, and a Juris Doctor degree from Northeastern University School of Law.  Chairman Pope is admitted to practice before the Supreme Court of the United States, the United States Courts of Appeals for the First and Fifth Circuits, and the Commonwealth of Massachusetts.  She is the recipient of distinguished achievement and leadership awards from the American Bar Association, Federal Labor and Employment Law Section, and Simmons College.